The USDJPY pair has moved beyond another resistance zone at the 113.58 price line, as bullish sentiment has risen sharply in the rally. Given that the early Asian trading session has started with bullish conviction, the rally looks set to continue. Momentum indicators remain bullish, though RSI has moved beyond overbought levels. 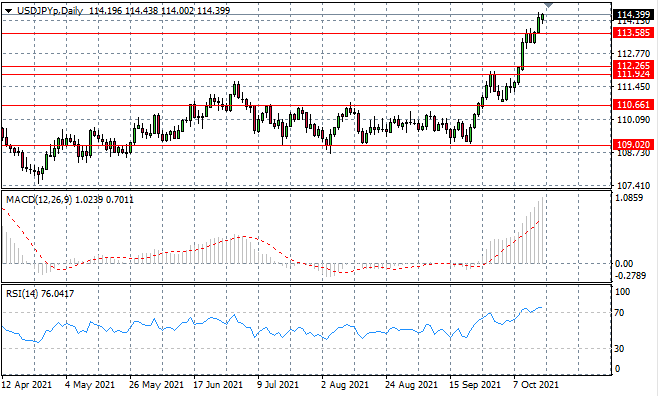 The GBPUSD pair is attempting to break the descending trendline and despite several attempts, selling pressure has risen. Bearish rebounds typically take place at this resistance level and a longer-term downtrend is well-established. Momentum indicators remain bullish. 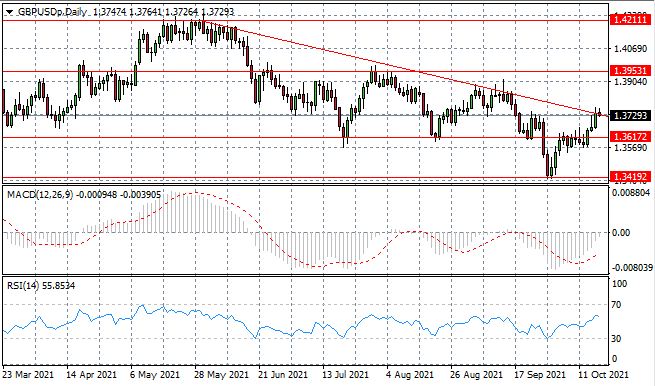 The Eurodollar is beginning to oscillate within a tighter range, between the 1.154 and 1.161 price levels. Doji candles signal a lack of bullish conviction yet sellers also appear to lack the appetite to drive price action. Therefore price action is likely to float horizontally in the near-term. 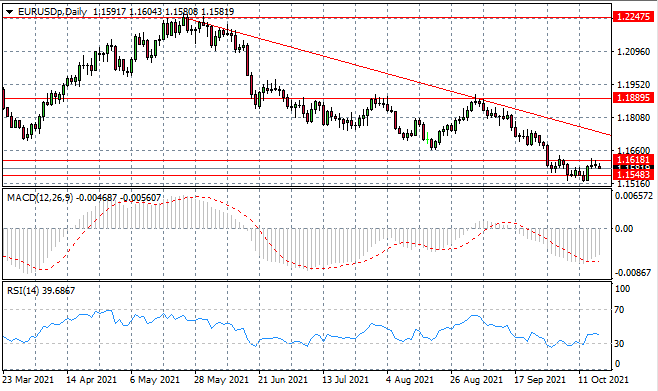 XAUUSD has rebounded from the descending trendline, as once again, this resistance area continues to contain price action. The metal has entered a longer-term descending triangle pattern of price action, which typically is a bearish continuation pattern. 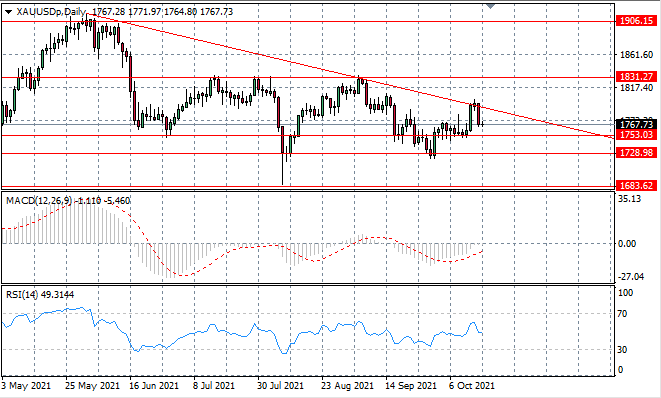 The ASX200 is testing the trendline and currently, price action looks to be moving to the upside of the resistance zone. Another obstacle to the rally exists at the 7399 price level, if, the index is able to sustain the current bullish momentum. 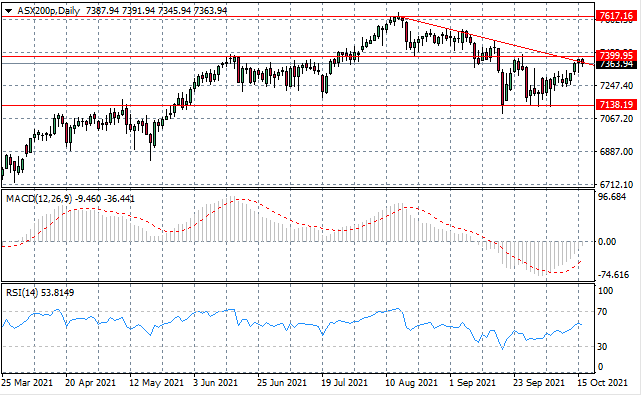 The NDX100 has moved to test the 15,169 resistance line and in early trading, sellers have returned. A pullback to the ascending trendline seems the most likely course of price action going forward, where bullish rebounds have taken place previously. Momentum indicators have upward trajectories. 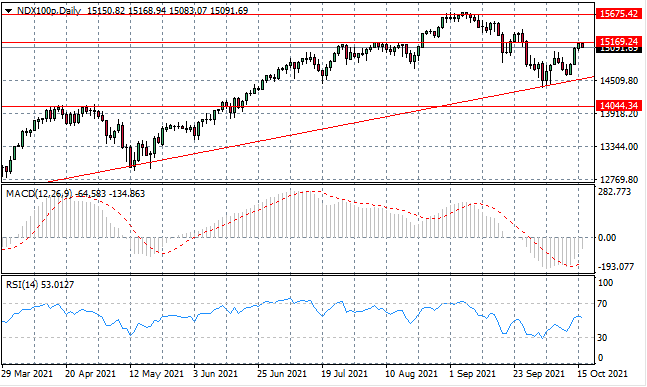