USOUSD Returns To $80 Per Barrel Range As Demand Heats Up

The USDJPY pair continues to pull away from the 114.51 price ceiling. Given the buyers are still active, a sharp sell-off does not appear imminent. The pair is likely to fade back towards the 111.92 support line given the current lack of conviction from both sellers and buyers. 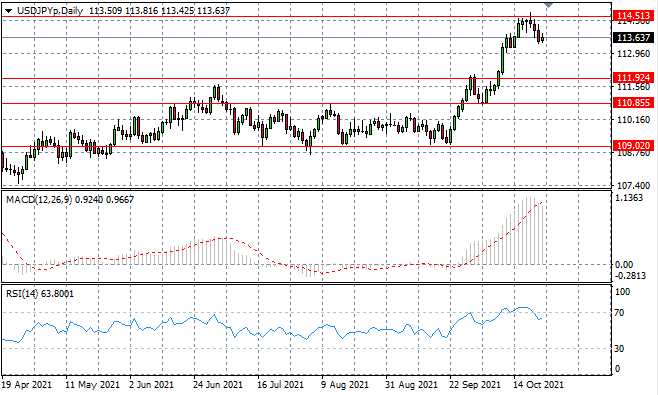 The GBPUSD pair is beginning to descend back towards the trendline, which may now act as a support level for the pair. Longer-term sentiment has been bearish and the recent rally appears to have failed to reverse this. Momentum indicators are bullish. 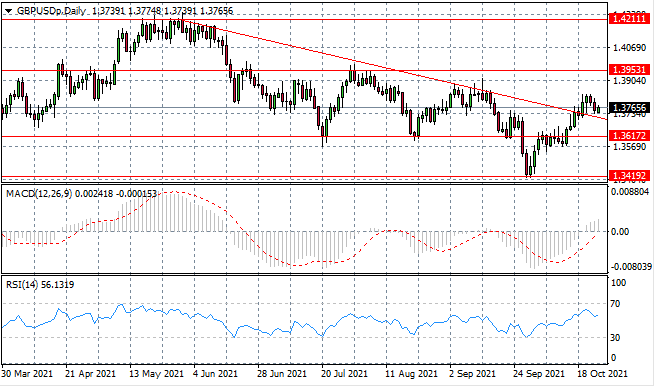 The EURUSD pair will make yet another attempt at the 1.167 resistance line and again candles suggest a lack of appetite from buyers not only to drive a break but also a rally. The pair will likely languish within the current range for the near-term. 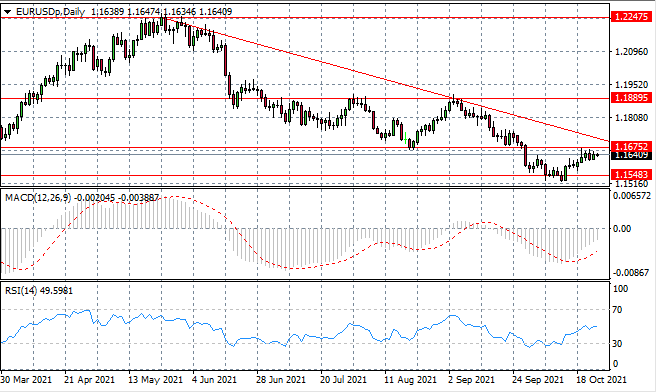 USDCHF has broken the descending trendline which represents a long-term support level. Buyers have returned in the early Asian trading session and another bullish move may be on the cards. RSI is moving closer to overbought conditions. 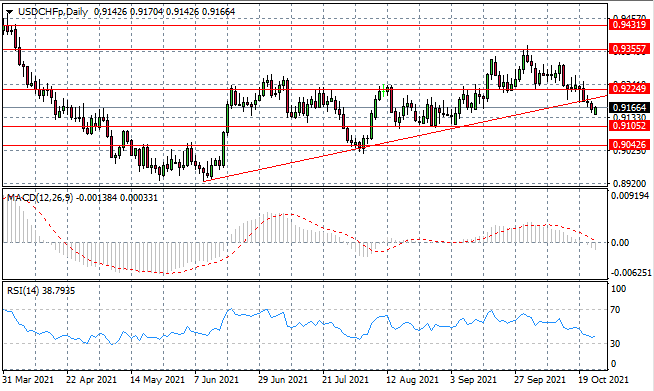 The XAUUSD has broken the descending trendline which is significant since the resistance level has remained intact since June. Heavy selling pressure followed the break and therefore, may be a signal that the rally may not last. Today’s trading will determine whether buyers or sellers have the appetite to dominate price action. 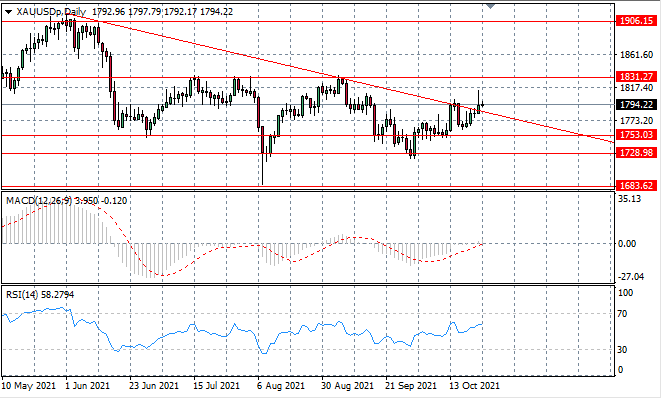 USOUSD has returned to what used to be considered a stabilizing price at the $80 per barrel range before the fracking industry led to plummeting prices. High energy demand in the northern hemisphere will drive prices higher in the coming month as seasonal factors drive price action. 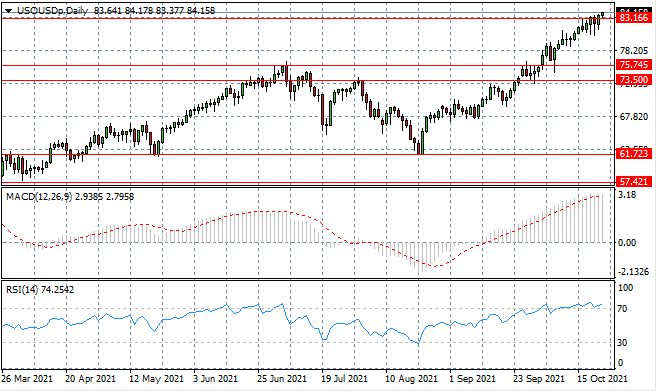 The US500 has moved to test a price ceiling once again, as strong bullish moves indicate upward momentum for the index. The closer to the resistance line price action moves, the less conviction buyers appear to have. On a previous occasion, a bearish reversal followed after a test of the 4545 price line. 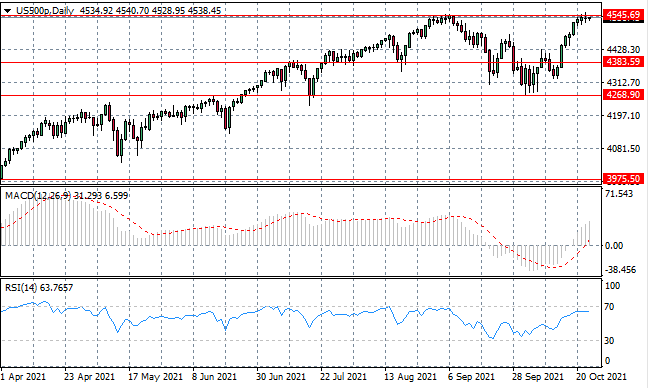