The USDJPY pair has begun to stall as highlighted by small-bodied candles in recent trading, indicating that bullish momentum has lost steam. Sellers have returned in early Asian trading and may drive the next move in price action. RSI is pulling back towards the 70 overbought line. 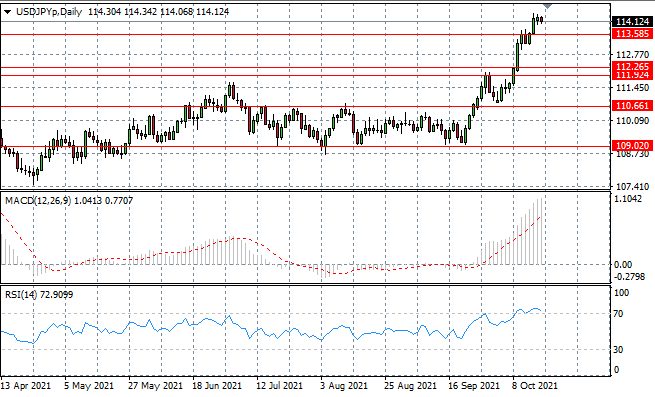 The GBPUSD pair has broken the descending trendline, which is significant, as the resistance zone has held since May. The question now, is where there is enough conviction to sustain a rally. The pair has return to a previous consolidation channel which previously held for four months. 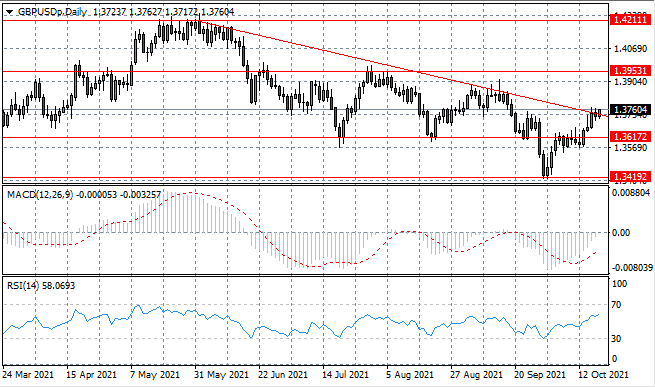 The Eurodollar has broken the 1.161 resistance line although bullish conviction remains low. Another target is the descending trendline which is moving closer to price action and contained the pair since mid-May. Momentum indicators are bullish. 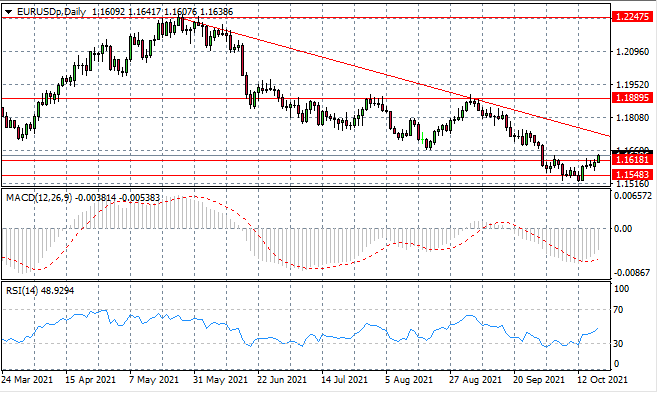 The USDCHF is testing the 0.922 support line as bearish sentiment has risen in recent trading and selling pressure has led to another test. A full break will almost immediately see the pair testing the ascending trendline, which has typically resulted in the return of bullish momentum. 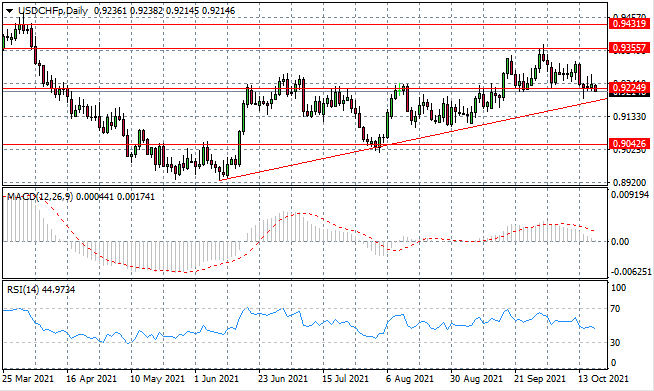 XAUUSD has rebounded from the descending trendline, yet sellers lacked the conviction to drive a break of the lower bound of the descending triangle. Therefore, oscillations are likely to continue within these support and resistance levels until the metal moves closer to the apex. 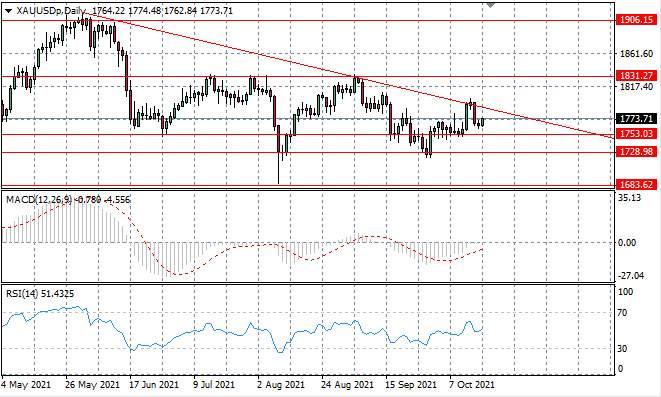 The US500 has found support and bullish momentum is taking the pair back towards 4545 price ceiling. Already, momentum appears to be waning therefore, we may expect price action to languish within the current range for the near-term. 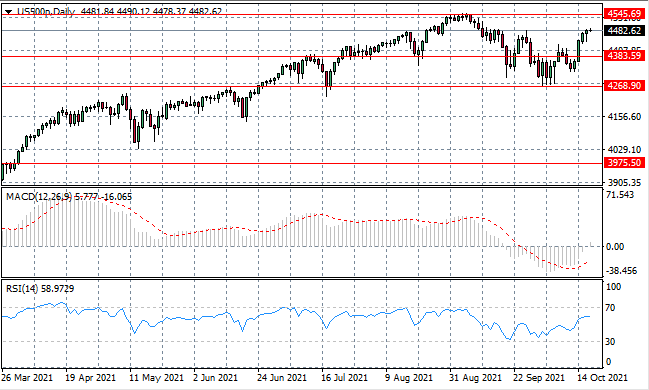 The NDX100 has moved beyond the 15,169 resistance line as buyers appear to have found conviction, enough to drive a break. A price high exists at the 15,675 resistance line and the return to this range may now see a test of this upper bound. Momentum indicators highlight further upside potential. 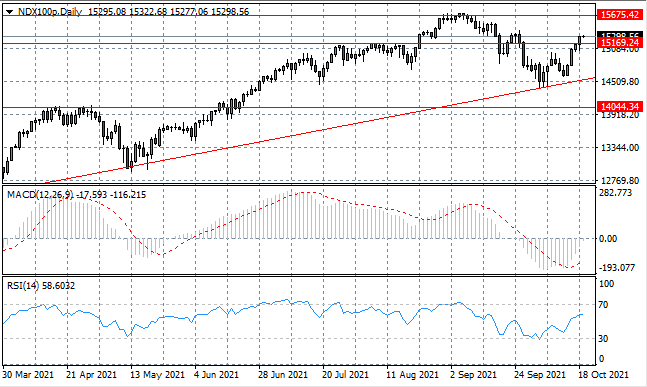