A Reversal On The Cards For US500?

The USDJPY looks set to float just below the 114.38 resistance line as neither buyers nor sellers have the conviction to dominate price action. A breakdown in the rally may now see the pair contained between the 111-114 price levels.  Momentum indicators remain in bullish territory, although are beginning to drift lower. 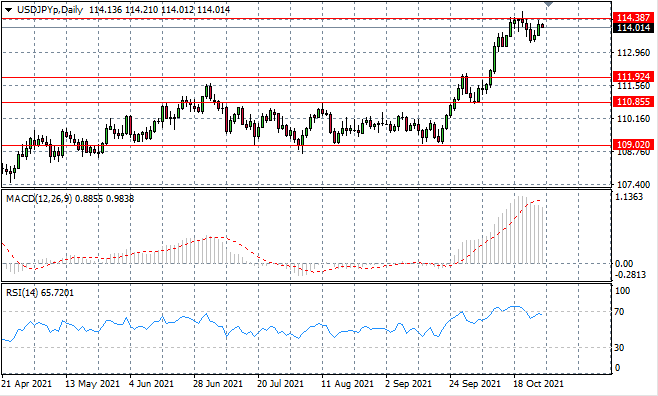 The GBPUSD pair looks set to hug the descending trendline which will now form as a support level. Small-bodied candles indicate uncertainty and despite buyers attempting a breakaway, support for a rally remains low. Momentum indicators have flattened in bullish territory. 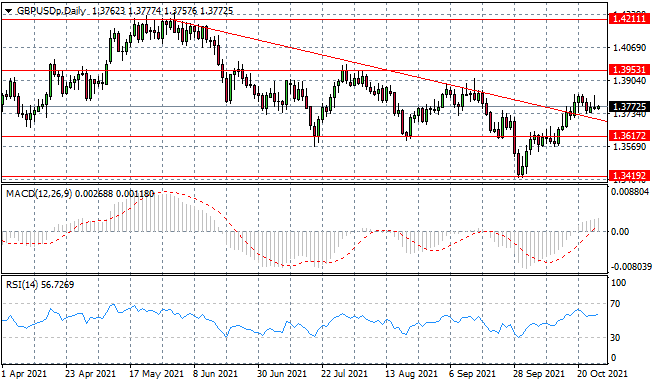 The EURUSD pair has entered into a descending triangle pattern of price action which is a bearish continuation pattern. A downside breakout may be anticipated as the pair moves closer to the apex of the triangle. A few more boundary tests may be on the cards before the break. 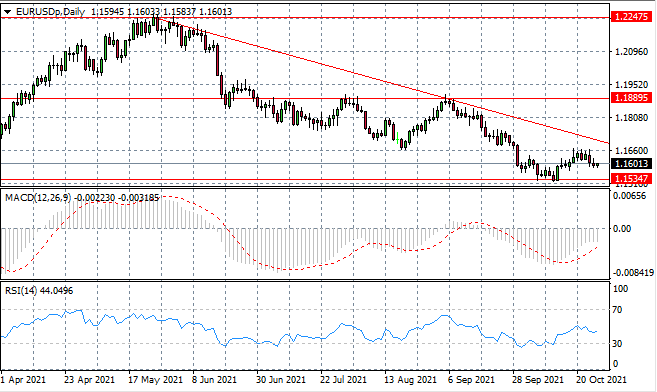 USDCHF has failed to break the ascending trendline as buyers appear to lack the momentum to drive another rally. A neutral doji in yesterday’s trading indicates indecision and therefore it is unclear where price action will go. The next few trading session will determine whether buyers or sellers will dominate near-term price action. 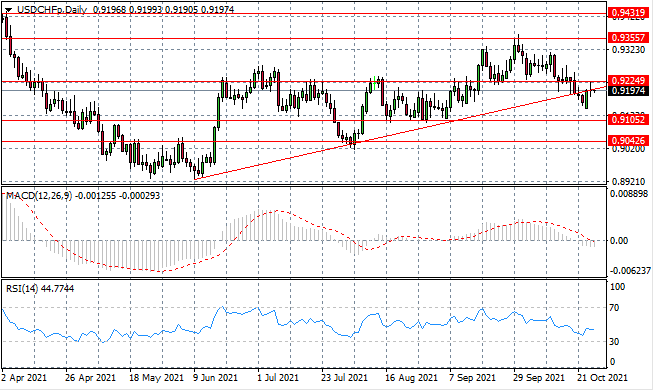 The XAUUSD has failed to generate enough support for the rally and sellers have returned to take the metal back to the trendline. Price action may follow the trendline downwards in line with longer-term bearish sentiment, at least until there is a change in fundamentals. 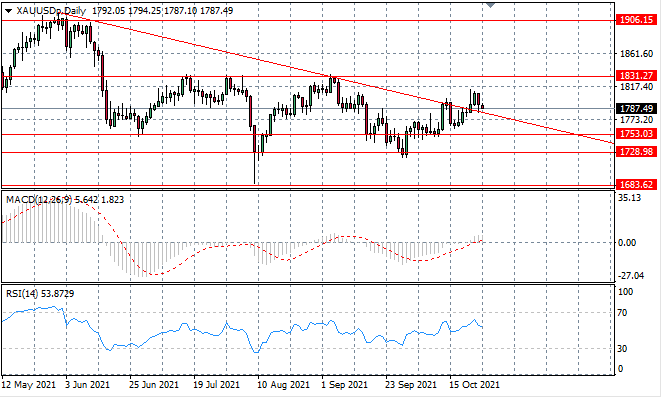 US500 has broken the 4545 price ceiling indicating significant bullish conviction. However, a doji candle in yesterday’s trading followed by bearish sentiment in today’s trading may be the first sign of  potential reversal. Momentum indicators have flattened in bearish territory, with RSI touching overbought conditions. 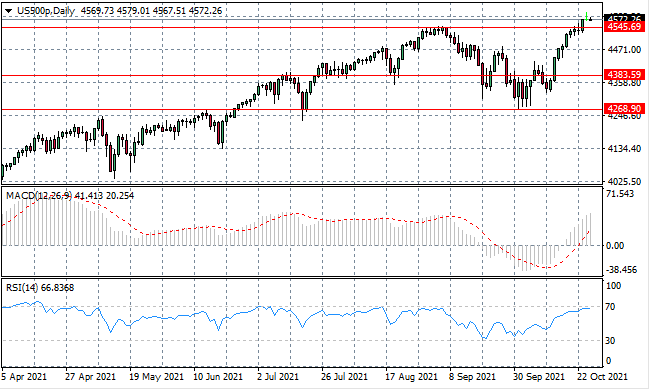 The HK50 has stalled mid-range and is set to return to the lower bound of the current consolidation channel at the 25,029 support line. Longer-term sentiment is bearish and buyers appear to lack the conviction to drive a trend change. Momentum indicators are undergoing reversals. 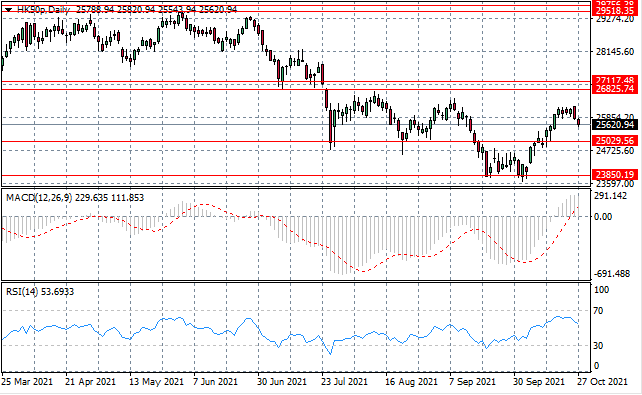